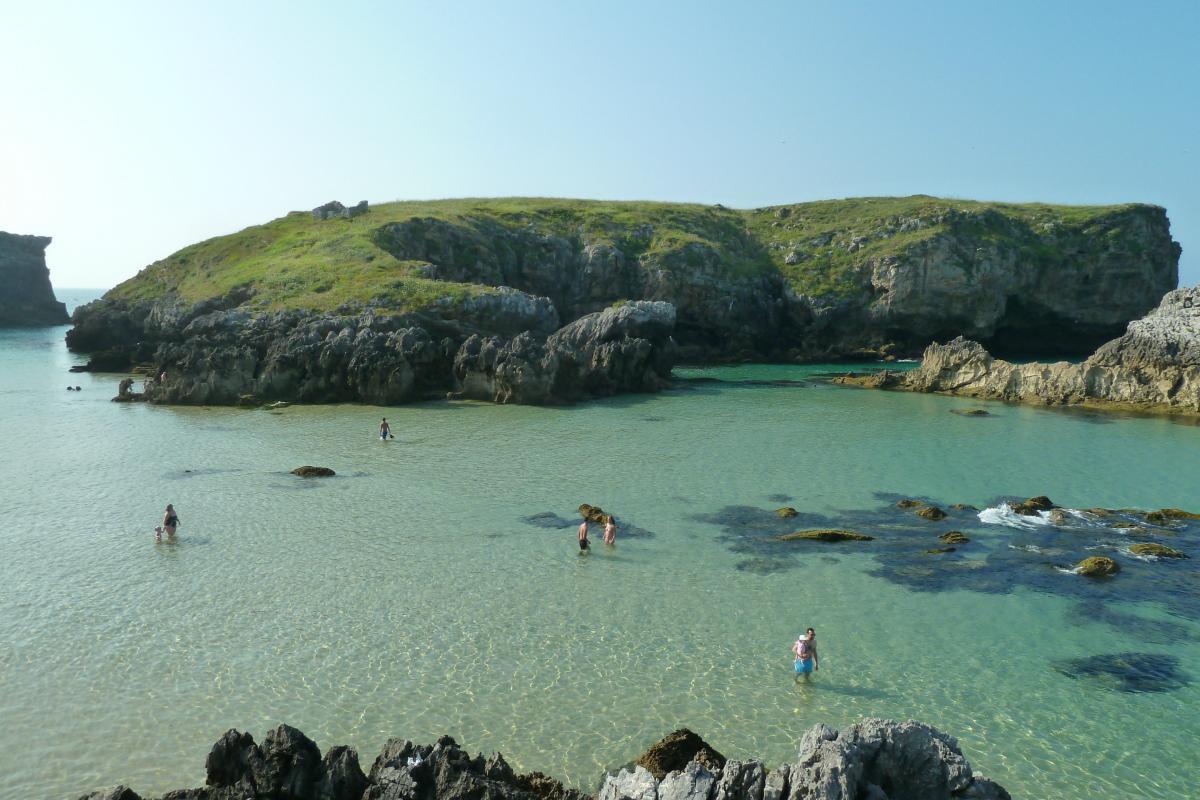 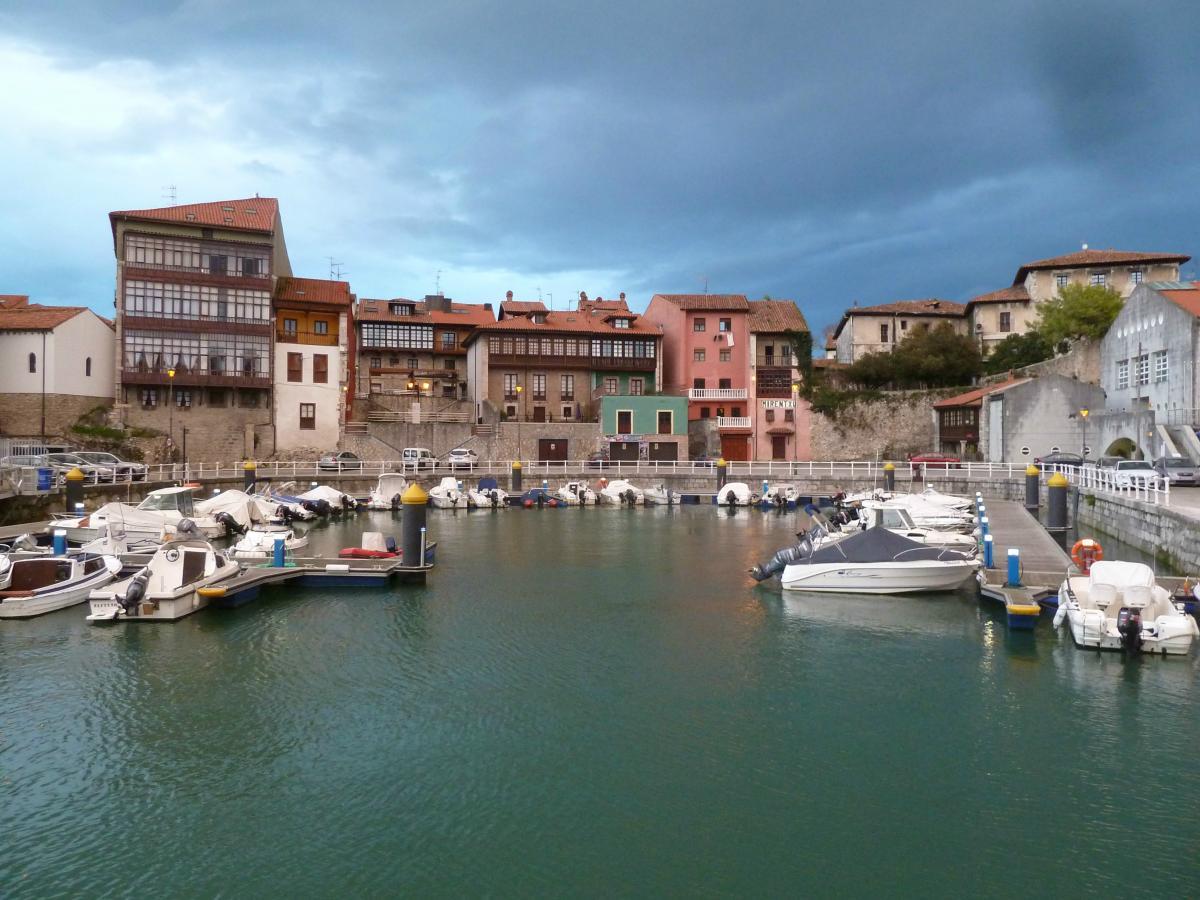 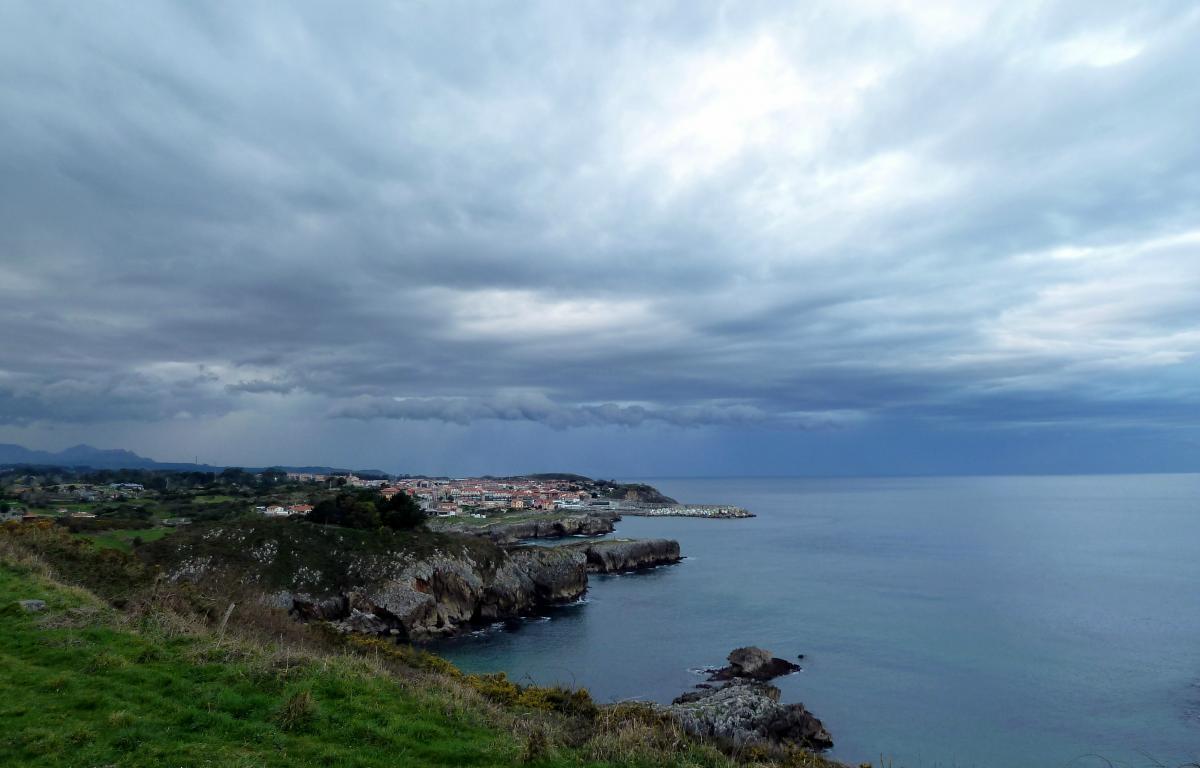 Enjoying Llanes! A Landmark All Year Round!

The natural paradise of Asturias can be seen in its entire splendor between the sea and the mountains here in Llanes. This is the borough which has the longest stretch of coastline in the whole of the rough Cantabrian Sea. Also, there is the majestic protected area called the Sierra del Cuera, a natural sightseeing place to the Picos de Europa.
Here you will find a magical combination of towering mountains and the rugged Eastern Coast of Asturias, which hosts over 30 unique beaches together with cliffs and geological spectacles such as ´bufones´ -geyser-like jets of water-, dolines, chasms, caves and small islands, beauties you can enjoy from the coastal path.
Being a genuine fishing village famous for whale hunting in the Middle Ages, Llanes was developed in the Camino de Santiago. Nowadays it preserves the medieval flavor thanks to the walls, the tower, the old quarter and the fishing port –which is included in the maritime route together with the canyons square, the fishing market, the fishermen houses and the modern work Los Cubos de la Memoria- but mainly through its traditional cookery and popular celebrations.
The heritage of the ´indianos´ and the countryside is still alive and it has been shot in 25 famous films which take part of the route “Llanes de Cine”. Don’t miss it!
Tourist Office
C/ Marqués de Canillejas nº1 - 33500