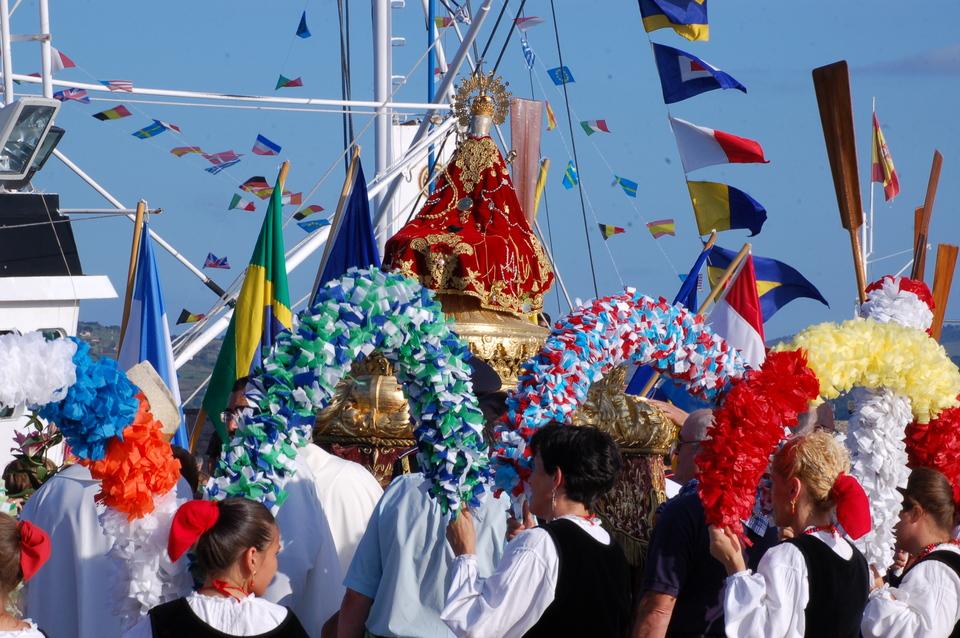 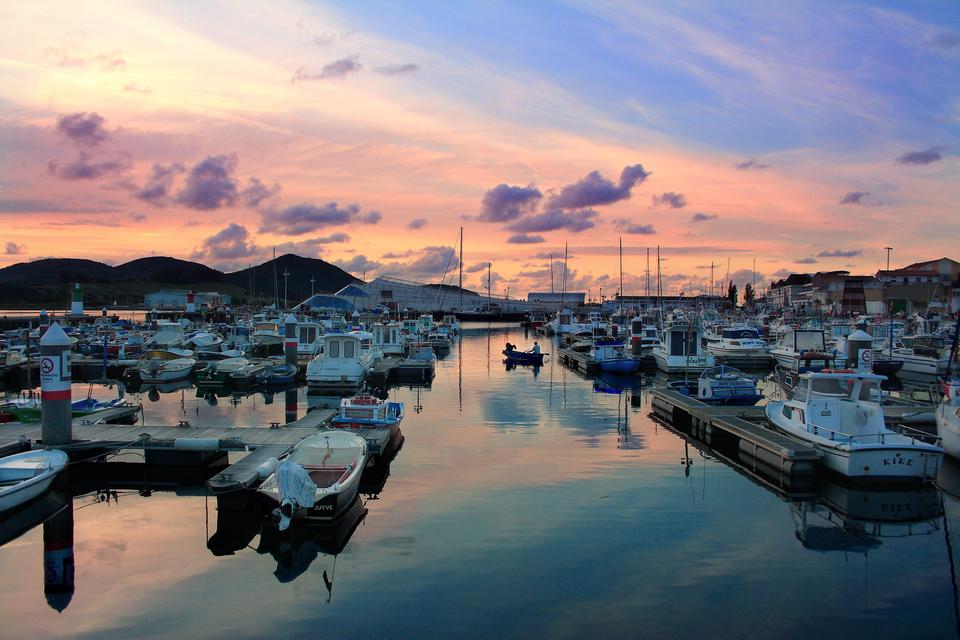 Santoña is one of the oldest and most genuine Fishing Towns in Cantabria
It is situated in the east, on the left bank of the mouth of the river Asón, at the feet of an impressive mountain, Mount Buciero, near the marshy plains forming the Nature Reserve of the Marshes of Santoña, Victoria and Joyel.
The protection aforded by the enormous limestone mountain from the turbulent Cantabrian sea and northern winds has led to Santoña being a perfect site for both civilian and military activities associated with the sea.
Visitors to the town can observe about its historical, artisan, fishing and naval past in many different parts of the town.
The town, with a population of about 12,000 inhabitants, is full of vitality and has many natural beauty spots.
Many different activities can be organised in the immediate surroundings of the town.
Although there is evidence that the area was occupied in the Palaeolithic Age, the town of today was founded on the site of the high-Mediaeval Monastery of Santa María del Puerto, from which the attractive church of the same name stems. The church architecture has both Roman and Gothic elements and also GOTHIC AND FLEMISH details in its carvings and altarpieces. (See more information on the Monastery)
The town’s three fortifications, the FORT OF SAN MARTIN, at the end of the Pasaje or sea promenade, the FORT OF SAN CARLOS, near the mouth of the bay and the FORT OF EL MAZO or “Napoleon”, located on Mount BUCIERO, which has a magnificent view over the whole surrounding area, are the remains of the historic importance of Santoña as an important site in defending the coast.
In addition, the relevance of the town can be seen by its two attractive lighthouses, the Fisherman’s Lighthouse next to the beautiful BERRIA BEACH and the lighthouse of EL CABALLO, which can be accessed by almost 800 very steep stone steps.
As Santoña is surrounded by the mountain, marshes and the estuary, it is practically an island on firm land. This geographical feature has served to give Santoña great character, which is evident in the strong character of its people and its deeply-rooted popular traditions.
As any important sea town. Santoña has a wide offering of hotels and restaurants of a very high standard, on both the Sea Promenade and in the central square, Plaza de San Antonio and the surrounding districts.
With respect to sporting and leisure activities, Santoña has a wide range of options: kitesurfing, surfing, windsurfing, diving, paragliding, water skiing, sailing (it has a marina), trekking, mountain bike, fishing, canoeing, horse-riding, swimming, quads, birdwatching, bullfights…
Tourist Office
Calle Santander, 5, 39740 Santoña, Cantabria

END_OF_DOCUMENT_TOKEN_TO_BE_REPLACED
Km. of your route